Understanding the Functions of Inheritance Tax 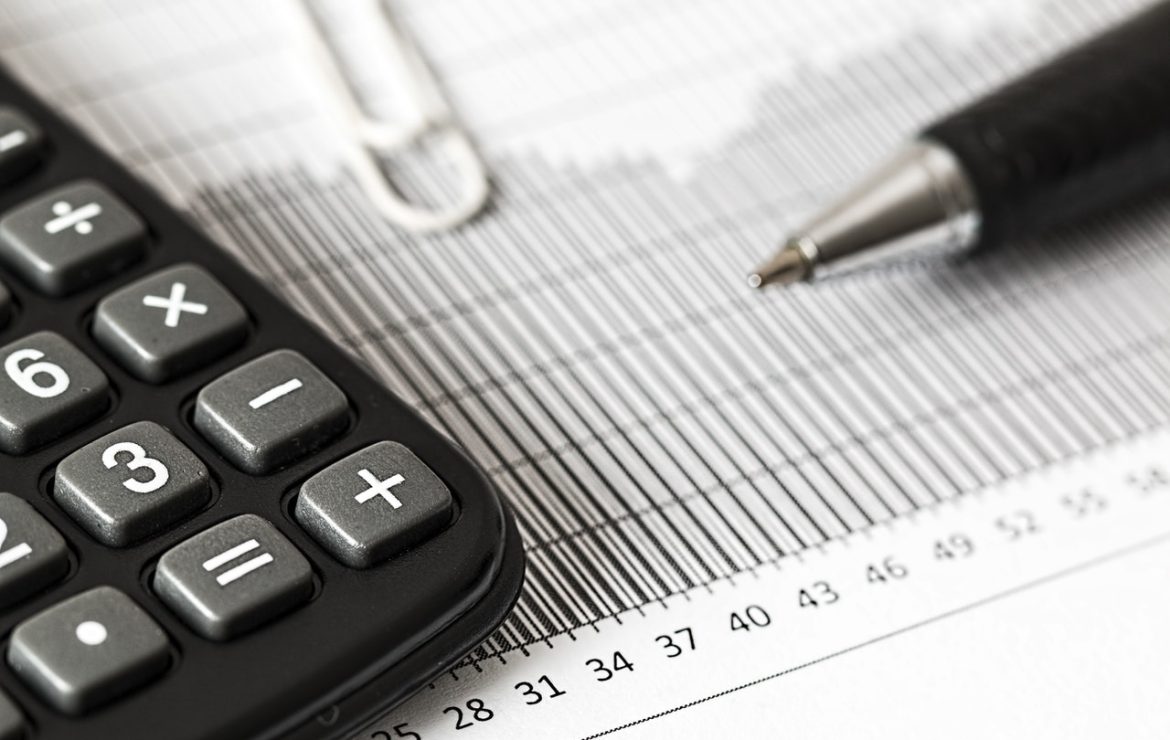 Inheritance tax (IHT) represents less than 1% of annual tax revenue and is neither targeted nor diverted to specific initiatives. Inheritance tax money is combined with income tax, business tax, and VAT to finance the government’s expenses. A broader taxation system employs levers to reward and disincentivize behaviour as well as to redistribute money.

Read on to learn more about inheritance tax and its functions.

Governments frequently sponsor programs that necessitate central management or are unprofitable in the private sector. Key functions include a national pension and benefits system, universal health care, tertiary education, and support for the military, transportation, energy, and firefighting. The Post Office, for example, continues to receive subsidies in order to serve the entire country, regardless of whether such service is economically viable. Significant tax breaks and incentives are available to universities, housing, and enterprises.

Most governments have debts that must be repaid, or at the very least, interest must be paid. This can be due to excessive social spending, costly wars, or years of low earnings due to a slump. The UK National Debt, for example, is estimated to be £1.4 trillion, with an annual interest payment of £60 billion. This is now the government’s fourth-largest expense.

Taxation has evolved into a tool for the government to use in order to influence people’s behaviour. The government can levy taxes to deter poor behaviour by individuals and corporations.

These can include higher taxes on polluting products like gas guzzlers or tax breaks for cleaner products like electric autos. Many organizations and individuals base their decisions on expected costs and benefits, so this can be an effective technique for encouraging behaviours that have the greatest social value.

While taxes limit take-home pay, they can also encourage savings by granting tax incentives to individuals who save in special savings accounts. Personal pensions and child ISAs are two forms of UK tax deductions that allow people to pay less tax because they are “nudged” to invest for the future.

Furthermore, allowances assist businesses in investing in machinery and equipment in order to remain competitive.

Greater incomes are taxed more heavily in a progressive, equitable tax system. However, because government services are available to everyone, the wealthy openly support the impoverished. Similarly, VAT is founded on the assumption that larger legacies generate a larger revenue stream for the government’s bean counters. Regardless of how progressive it is, IHT serves the same purpose as other fiscal devices.

Throughout history, politicians have used IHT to promote intergenerational competitiveness and innovation while opposing indolence and entitlement. While it may appear natural to leave assets to heirs, doing so allows far too few families to acquire property, denying others the opportunity. The landed class it develops contradicts the concept that it gives a reward for a life of devotion and commitment.

Perhaps there is true value in sharing one’s wealth. As we live in a world where financial standing is rarely balanced across social classes, it is critical that we also understand the functions of wealth distribution initiatives, such as the IHT. As we see how this positively affects the community, the more we can accept it as the norm.

Do you want to learn more about Inheritance tax in the UK? Wills and Probate is a professional team that can educate you and guide you through all the aspects of your financial journey. Work with us today! 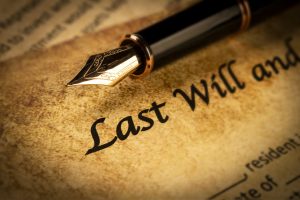 Is it Possible to Cut Someone Out of Your Will? 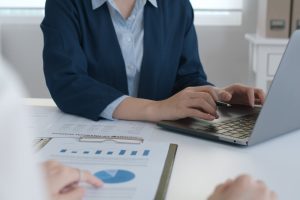 Understanding the Functions of Inheritance Tax

Is it Possible to Cut Someone Out of Your Will?

Put your future in safe hands with after life future planning. willsandprobate.rip is your dependable companion with lots of help, advice and guides to assist you make the best decisions for the future of you and your family.

Hit enter to search or ESC to close